Book a 30-minute individual or small group Zoom appointment with a Librarian. (Not available during semester breaks and holidays.) 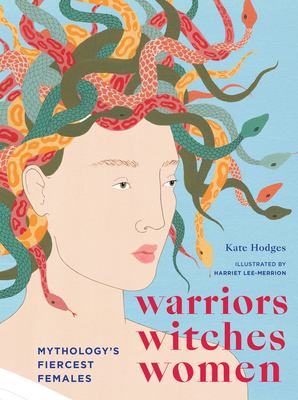 An inspiring new analysis of females from perennially popular myth and legend, as well as uncovering previously overlooked characters. This contemporary feminist approach speaks directly to the empowering rhetoric of recent women-focused publishing. 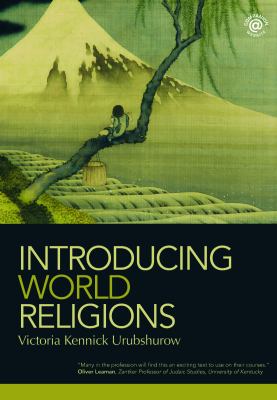 Introducing World Religions offers an exciting new approach to the study of the world's religions. Taking its inspiration from performance studies and using an innovative dramatic metaphor, it enables students to explore religious ideas and culture in terms of the players (key figures), the script (foundational texts) and performance (religious practices). The discussion of key players treats human and non-human figures on the world stage, including the principle (God, Dharma, Dao), imaginal figures (angels, baals, bodhisattvas), exceptional persons (founders, prophets, gurus), and historical persons (significant players in the drama of religions). The discussion of the foundational texts includes materials that balance or challenge mainstream texts with an alternative perspective. The section on performance explores non-verbal religious activities such as pilgrimage, icon painting, dance, divination, and meditation. Those concerned with introducing "post-colonial" discourse to students without losing the classic category of "the sacred" should find this textbook to be balanced and evocative. It presents workable concepts from the camps of both "religionists" and "reductionist" and students are challenged to move between "inside" and "outside" positions as they survey what have been called (controversially) "world religions". 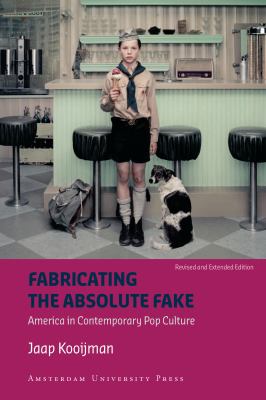 In Fabricating the Absolute Fake, Jaap Kooijman explores the ways people around the world interpret and attempt to reproduce "Americanness." Tracing the ways America has been appropriated by pop culture produced outside the United States, he examines such icons as the Elvis-inspired performer Lee Towers and the Moroccan-Dutch rapper Ali B. This revised edition features a new chapter on Barack Obama's global celebrity and an afterword on teaching American pop culture. Like the first edition, it will prove an illuminating resource for scholars of American culture and popular cultures the world over. 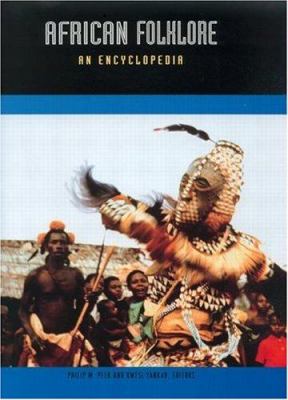 Focusing on individual countries, ethnic groups, religious practices, artistic genres, and many related topics, this encyclopedia provides a singular resource on Africa's many forms of folklore. Spanning the entire continent, African Folklore: An Encyclopedia uses an inclusive definition of folklore to introduce readers and students to the diversity of Africa's peoples and customs, both throughout history and in the present day. Unlike existing sources, which examine a single form of folklore such as myths or tales, the Encyclopedia is the only reference work that covers the variety of forms of folklore across all of Africa. Over 300 entries, ranging from 500 to 5,000 words, are organized alphabetically by topic, including large sub-groupings that treat categories such as women's folklore, theater, and musical expression. With essays contributed by an international group of folklorists and scholars, the Encyclopedia offers a depth and balance of perspectives on its subjects. 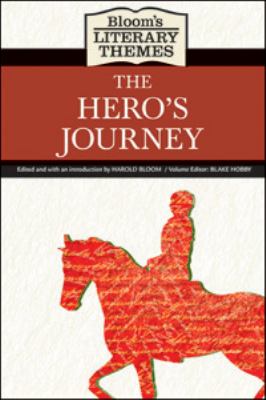 The hero's journey, a quest that leads to self-discovery, has been central to literature since the earliest epics. Covering the role of the hero’s journey in Beowulf, The Lord of the Rings, Moby-Dick, and To Kill a Mockingbird, The Hero’s Journey contains about 20 original and reprinted essays and critical analyses that discuss the role of the title’s subject theme in a great work of literature. 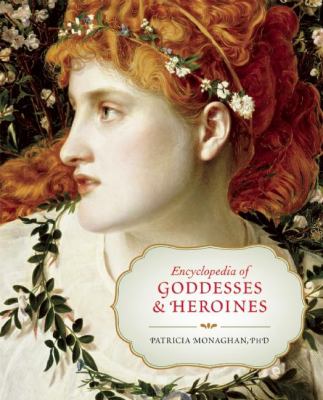 Encyclopedia of Goddesses and Heroines

More Than 1,000 Goddesses and Heroines from around the World Groundbreaking scholar Patricia Monaghan spent her life researching, writing about, and documenting goddesses and heroines from all religions and all corners of the globe. Her work demonstrated that from the beginning of recorded history, goddesses reigned alongside their male counterparts as figures of inspiration and awe. Drawing on anthropology, folklore, literature, and psychology, Monaghan’s vibrant and accessible encyclopedia covers female deities from Africa, the eastern Mediterranean, Asia and Oceania, Europe, and the Americas, as well as every major religious tradition. 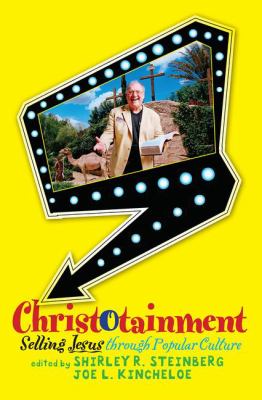 For more than two thousand years Christian expansion and proselytizing was couched in terms of 'defending the faith'. Until recently in the United States, much of that defense came in the form of reactions against the 'liberal' influences channeled through big-corporate media such as popular music, Hollywood movies, and network and cable television. But the election of Ronald Reagan as a Hollywood President introduced Christian America to the tools of advertising and multimedia appeals to children and youth to win new believers to God's armies. Christotainment examines how Christian fundamentalism has realigned its armies to combat threats against it by employing the forces it once considered its chief enemies: the entertainment media, including movies, television, music, cartoons, theme parks, video games, and books. Invited contributors discuss the critical theoretical frameworks of top-selling devices within Christian pop culture and the appeal to masses of American souls through the blessed marriage of corporatism and the quest for pleasure. 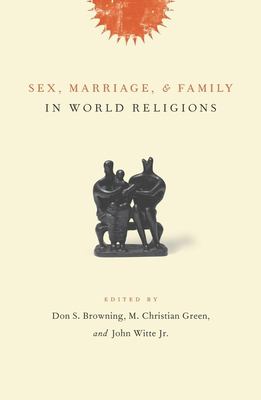 Spanning thousands of years, this new collection brings together writings and teachings about sex, marriage, and family from the Jewish, Christian, Islamic, Hindu, Buddhist, and Confucian traditions. The volume includes traditional texts as well as contemporary materials showing how the religions have responded to the changing conditions and mores of modern life. It reveals the similarities and differences among the various religions and the development of ideas and teachings within each tradition. Selections shed light on each religion's views on a range of subjects, including sexuality and sexual pleasure, the meaning and purpose of marriage, the role of betrothal, the status of women, the place of romance, grounds for divorce, celibacy, and sexual deviance. Separate chapters devoted to each religion include introductions by leading scholars that contextualize the readings. The selections are drawn from a variety of genres including ritual, legal, theological, poetic, and mythic texts. The volume contains such diverse examples as the Zohar on conjugal manners, a contemporary Episcopalian liturgy for same-sex unions, Qur'anic passages on the equality of the sexes, the Ka-masu-tra on husbands, wives, and lovers, Buddhist writings on celibacy, and Confucian teachings on filial piety. 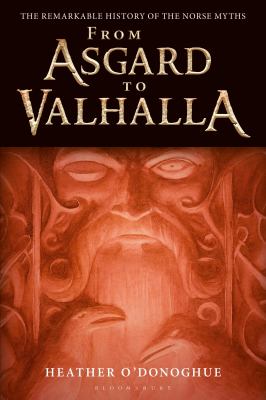 From Asgard to Valhalla

This title tells from deep within Odin's cavernous halls: the stories of the Viking Gods.From Viking-age stories of ice and fire to the epic poetry of "Beowulf", from the warrior Valkyries to Tolkien's "Riders of Rohan" and from Wagner's "Gotterdammerung" to Marvel's "Mighty Thor", Norse mythology arguably offers something for everyone. "From Asgard to Valhalla" is unique in showing how these myths have impacted on and continue powerfully to resonate across the fields of literature, art, music and politics. In her sparkling new book, Heather O'Donoghue ranges from the high culture of "The Poetic Edda" and the Romantic sublime to popular manifestations of Norse mythology, such as the fantasy novels of Neil Gaiman and Diana Wynne Jones. Distinguishing the myths in their original form from a host of later accretions, the book tells the gripping story of how such strange and fragmentary material was seized and remodelled throughout the centuries: whether by the volkisch fantasies of the Third Reich or the modern-day cult appeal of Viking Metal.

Images, biographies and full-text articles covering art subjects from prehistory to today. Note: Search results from the Benezit Dictionary of Artists are not full text.

(EBSCO) History and culture of the United States and Canada from prehistory to the present. Some full text.

Web Sites in the Spotlight!

Here are just a few of the many web sites relevant to the humanities:

Mythology links that have myths from many cultures: