Black Studies E -Resources to use from home 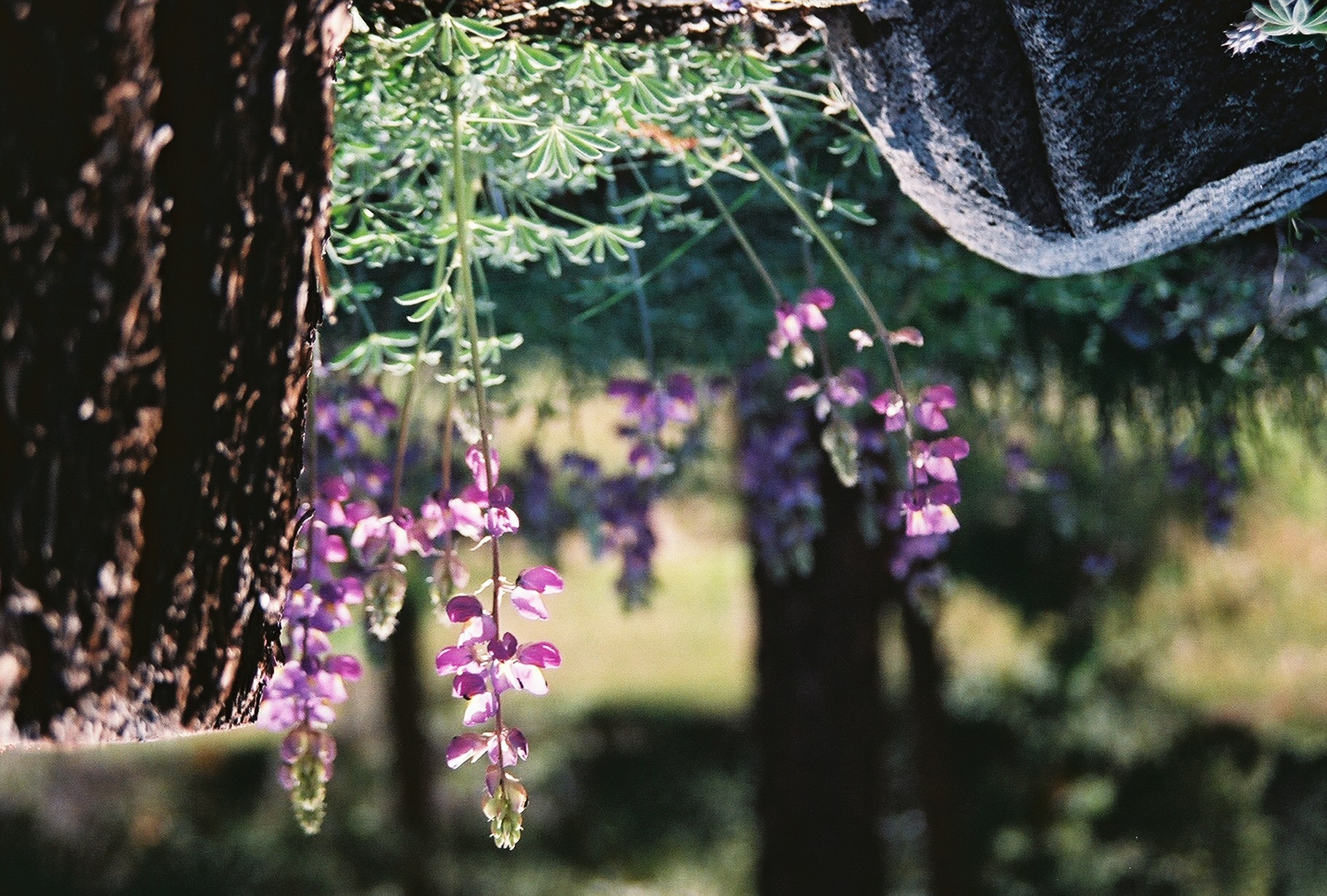 Black Studies: E-Resources you can use from home

Black Studies: E-Resources you can use from home

WHAT'S ON THIS PAGE?  See the column on the left under Home.

The majority of this page provides you access to free quality electronic resources to City College students as well as some that are free to all.

A list of Notable Black American is far to extensive to be included here.  Below are just a few you may be interested in knowing that are not necessarily famous.  A very small sampling:

Roberta Alexander:  “Dr. Roberta Alexander, Professor Emeritus at San Diego City College, talks about her family background in California, her mixed-race heritage, and activist roots, including her time with the Black Panther Party.”

Artists: African Americans artists in the National Gallery of Art such as the “paintings, photographs, works on paper, and sculpture ranging from a still-life painting by Robert Seldon Duncanson to modern and contemporary pieces by Jacob Lawrence, Romare Bearden, Alma Thomas, Sam Gilliam, Kara Walker, and more”

Mary Fields: Mail carrier “one of the toughest, most resilient residents of Cascade, Montana.”

Sam Gilliam: “One of the great innovators in post-war American painting.”

Air Force Lt. Col. Merryl Tengesdal: “One of eight female pilots ever to fly the U-2 high-altitude reconnaissance aircraft and the only black female pilot in U-2 history.”

Dorothy Vaughn: “expert in digital computers and their applications in NASA programs.”  Featured in the book/movie Hidden Figures.

Note: Check with your professor about the kind of resources acceptable for your paper or project.

Videos and clips: Films on Demand and Swank for City College Students

Access to City College streaming videos is through our home page.

E-Books from our Databases

From our database page, scroll down to Gale e-Books and you will be able to search many quality encyclopedias all at once or individually including but NOT LIMITED TO

E-Books from our Library catalog

To search for e-books in City College Library Catalog, start on our home page.

For simple questions about the library, email us at citylib@sdccd.edu

Get help finding the books and articles you need via 24/7 chat or set up an in-person or zoom one-on-one or small groups with a librarian.

When open, come by the City College Library (R Building) and discuss what you need with a faculty-librarian at the Information Desk (reference).  Or call us at 619-388-3288.

Learn how to do research.  From the Library's homepage, click on Research Guides and then scroll down to